Let The Music Be Your Inspiration 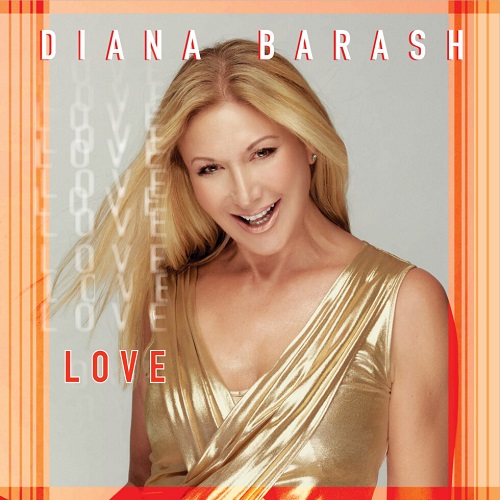 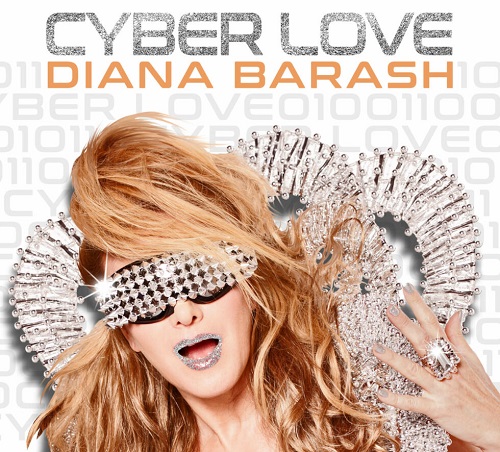 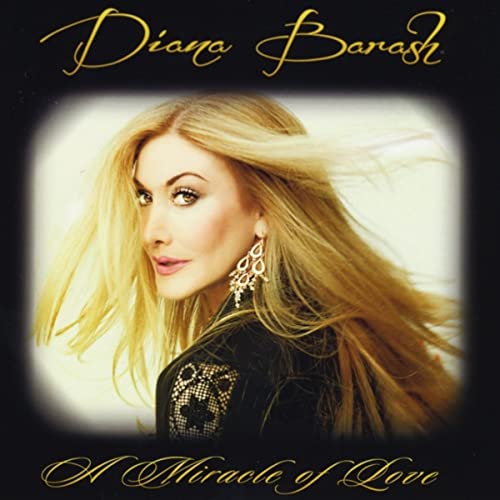 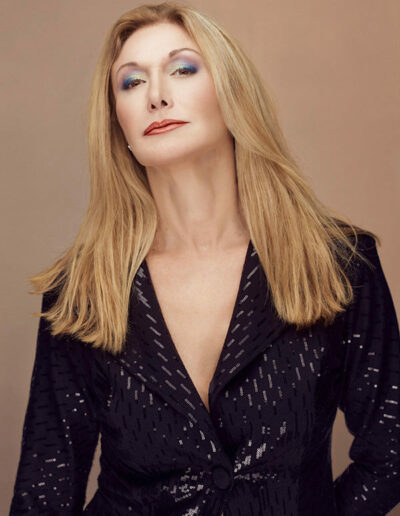 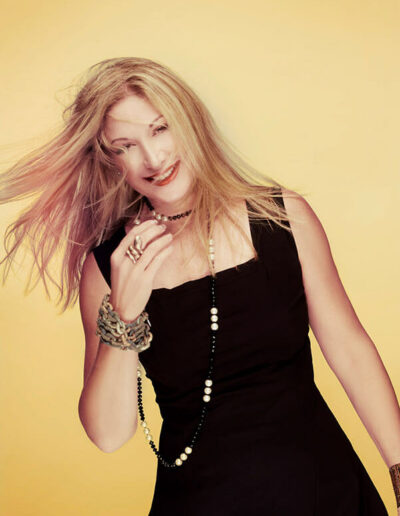 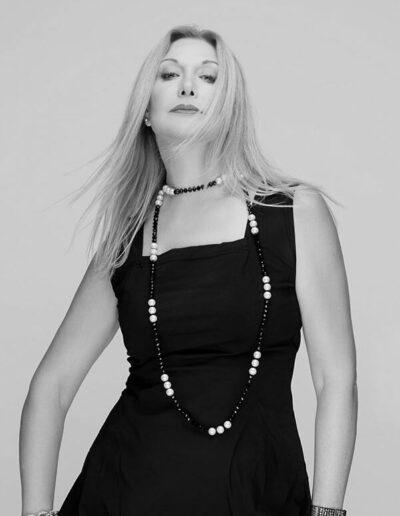 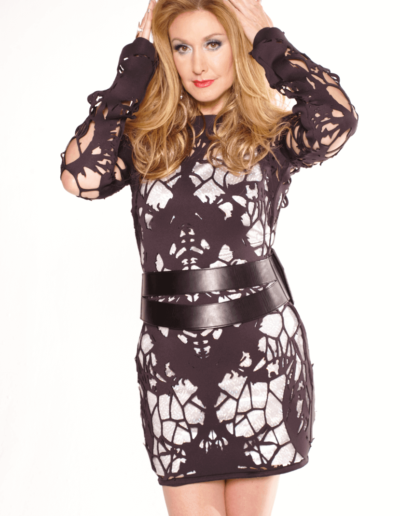 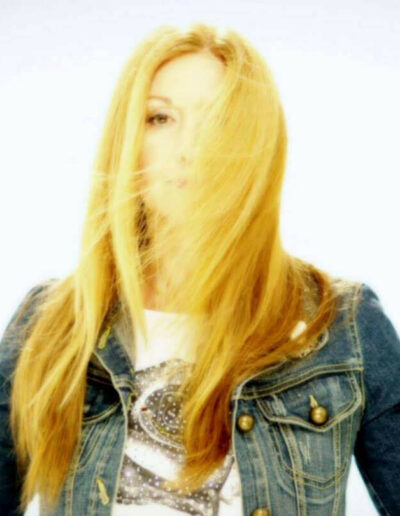 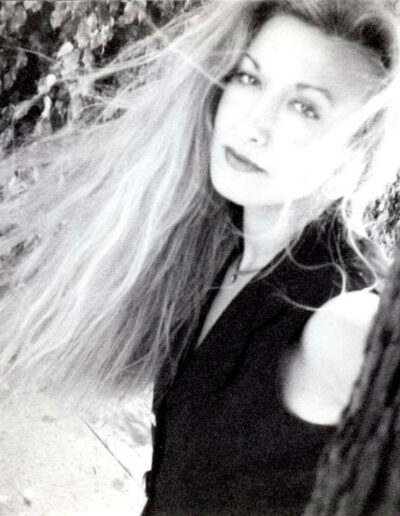 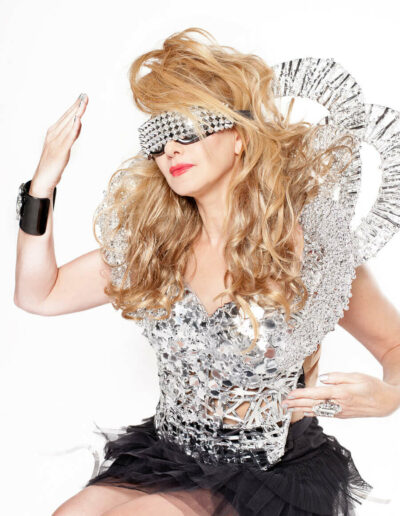 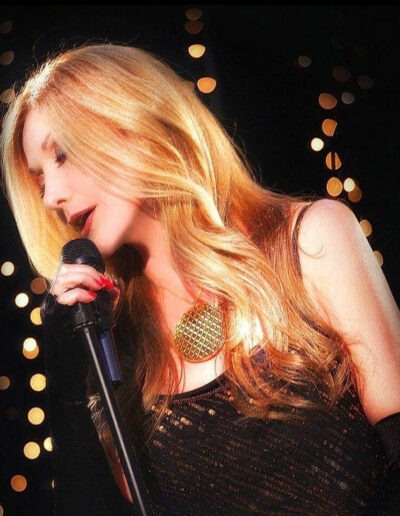 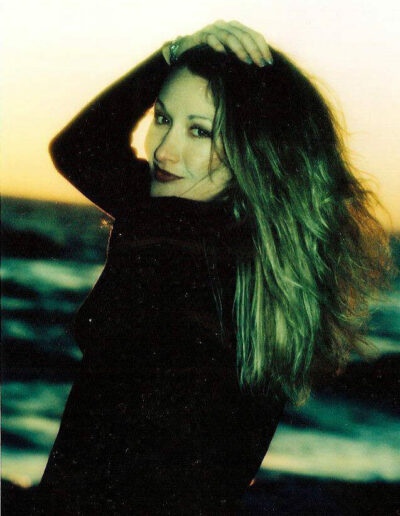 The singer-songwriter/composer, Diana Barash, was born in Moldova, Eastern Europe where she began composing, singing and dancing before she could walk or talk. At the age of seven, she began classical music training. Soon thereafter, her family set out on a long journey across the globe and ended up in Israel. As a world traveler, she has been able to incorporate her experiences into an eclectic synthesis of sound as she absorbed many cultures into her music and was shaped by her multicultural beats as well as more traditional genres, such as Jazz, R&B, and Pop. A versatile performer, Diana began performing on stage at age 16, in the Los Angeles area, where she continues to reside, compose, record, and perform from time to time.

In her debut album “A Miracle of Love” Diana’s purpose is to heal the world and project out self-love. She emphasizes those messages with her intricate lyrics and heart-rending melodies. Her songs have deep messages that are not easily found in today’s pop world. There is an essence of sophistication and passion. Soft but determined, her voice caresses the listener in the crushed velvet that is her heart and soul. Diana delivers the powerful messages of stand up for your beliefs and morals, dare not to follow, be yourself and make a difference.

Diana’s second album was released in August 2017. It carries her theme of Love, positivity and ultimate hope for the humankind and the future. Numerous tracks on both albums were written in collaboration with a close friend, a renowned jazz pianist, and composer, Sunnie Paxson. Diana describes creating music is like magic, you start with a blank canvas and after days and sometimes weeks and months there is a multi-layered creation that you are in love with.

Respected music journalist, Jonathan Widran, best describes the essence of her music and the album in his review, “On her sensual and soulful debut album, “The Miracle of Love”, well-traveled Eastern European native Diana Barash caresses her spirited blend of mood, romance, and inspiration with exotic percussion, soundscape textures and ethereal atmospheres. Drawing from world music as well as traditional genres like jazz, R&B, and pop, the sensual singer creates dreamy journeys… that seduces the listener with optimism as she sings of love, hope, empowerment, and perseverance.